Aamir Khan opens up on taking break from films! 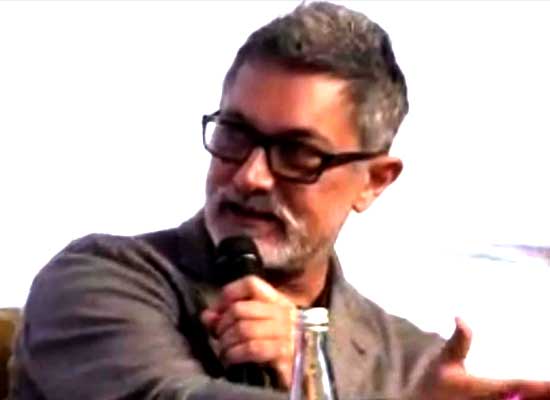 Bollywood’s perfectionist Aamir Khan is one of the most versatile actors in the Indian film industry. Now, the Dil actor has decided to take a break from his 35-year-long career. As per media updates, Aamir Khan has stepped back from acting in Champions and will now produce the movie under his banner. Recently, he has come out in the open that he wants to take a break from acting ‘for the first time in his career’. However, Champion, his next movie, will go ahead as per schedule with Aamir producing it now.

Sporting his grey hair and beard at an event in Delhi on Monday, Aamir Khan opened about his forthcoming production and why he wants to take a break from acting. He revealed, “When I am doing a film as an actor, I get so lost in that that nothing else happens in my life. I was supposed to do a film after Laal Singh Chaddha called Champions. It’s a wonderful script, a beautiful story, and it’s a very heartwarming and lovely film. But I feel that I want to take a break, be with my family, with my mom, my kids.”

He further added, "I feel I have been working for 35 years and I have single-mindedly been focused on my work. I feel that it’s not fair to people who are close to me. This is the time I feel I have to take some time off to be with them and actually experience life in a different way. I am looking forward to the next year, a year-and-a-half in which I am not working as an actor.”

About his forthcoming movie ‘Champion’ will go as per the schedule. He revealed, “I’ll be working as a producer, so I’ll be producing Champions. I will be approaching other actors now to do the role that I was hoping to do. Hopefully, that will go well. I’m in that stage in life where I’d like to enjoy my relationships at this point in time. That’s the best way I can put it.”