Shah Rukh Khan opens up on his mantra when dealing with problems! 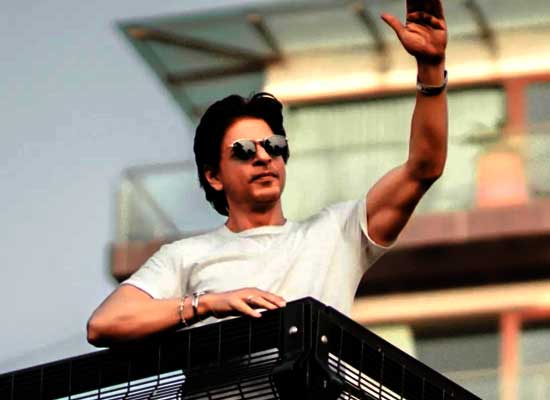 Recently, Shah Rukh Khan celebrated his 57th birthday. Furthermore, Shah Rukh Khan also hosted a #AskSRK session on Twitter during which he interacted with fans and answered their numerous questions about his personal life, professional life, and more. He also talked about his motivation to overcome the problems he has faced so far.

A follower of Shah Rukh Khan questioned him about what motivates him to deal with his problems. “Hope you’re doing good ShahRukh Sir. #AskSRK All the way from United States, what motivates you to overcome the problems you’ve faced so far and be like a Baadsha (KING). Pathan please respond,” wrote the follower. Shah Rukh, who has seen his fair share of ups and downs in life, had a short yet apt reply, and he said that his mantra to deal with problems and hardships is to believe that goodness will always prevail over evil. “One has to believe that good will always outweigh the bad…" posted Shah Rukh Khan. Shah Rukh Khan’s son Aryan Khan was released on bail in an alleged drug case, in October last year. He was given a clean chit by the Narcotics Control Bureau (NCB) in May this year.

On the work front, Shah Rukh Khan starrer Pathaan will hit the theatres on January 25, 2023, in Hindi, Tamil and Telugu. SRK also has Rajkumar Hirani's movie Dunki, and Atlee's film Jawan opposite Nayanthara.