Nargis Fakhri opens up on her Bollywood journey! 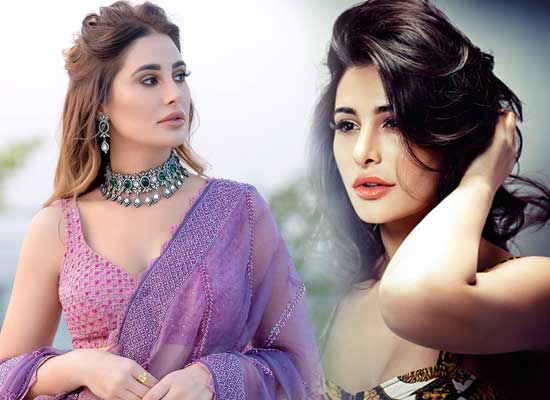 Presently, former actress Nargis Fakhri is not working in the Hindi film industry. Earlier, she was last seen in Torbaaz that released in 2020 and also starred Sanjay Dutt. Torbaaz was released on the digital platform and did not receive much encouraging response.

Actually, the Rockstar actress had earlier also opened up about facing mental issues. Now, she talked a little more in detail about her Bollywood journey. In a media chat, the Rockstar actress said that the industry left her depressed. Nargis revealed that she was called immature because she was authentic and honest in her feelings. “You have to interact with people even if you don’t want or are comfortable with them. You have to put up a face which I was unable. But now I have understood that in actuality there are three faces – a business face, a creative face, and then your face,” the actress further added. Nargis accepted that she was not used to fame and adulation and sometimes it left her exhausted.

Furthermore, the actress disclosed that there was a time when she faced mental issues. The Housefull 3 actress said that in eight years, she had worked so hard that she hardly got any time to spend with her family. “Due to stress, I developed health issues. I was depressed and I was unhappy. So, I took two years off to get healthy,” Nargis was quoted saying.

On the work front, after debuting from Rockstar, Nargis was also seen in Main Tera Hero, Madras Café, Housefull 3. She even made her Hollywood debut with Spy. She shifted back to the US to be with her family.