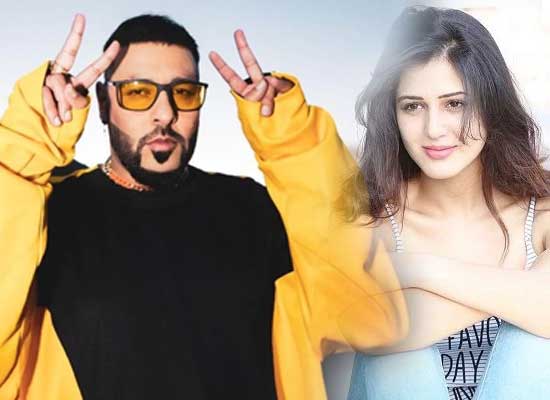 Recently, well-known rapper-singer Badshah appeared in the web series 'Fabulous Lives Of Bollywood Wives'. During his stint in it, Badshah declared himself as 'single' in front of our beloved love guru Karan Johar. And when you disclose your single status in the presence of Bollywood's beloved cupid Karan Johar, it is obvious filmmaker will do something about it. He tried to fix Bad Boy Badshah with the only single woman in the group, Seema Sajdeh. But nothing concrete happened there.

But as per media buzz, Badshah aka Aditya Prateek Singh Sisodia is not single anymore. Though he prefers to keep his private life low-key, we have got to know an interesting detail of his life. Seemingly, Badshah is dating the Punjabi actress Isha Rikhi from Chandigarh.

A close media source revealed, "It's been a year that rapper is seeing a Punjabi actress. Badshah met Isha Rikhi at a party of their common friend. The lovebirds instantly hit it off. At a party, they figured out that they have familiar taste in films and music, so they vibed together. The couple wants to take things slowly as of now. But as a matter of fact, Badshah and Isha have already told about their relationship to their respective families. And everyone is happy about it."

But Badshah remained unavailable to confirm it.