Deepika Padukone opens up on how she got a role in Om Shanti Om opposite SRK! 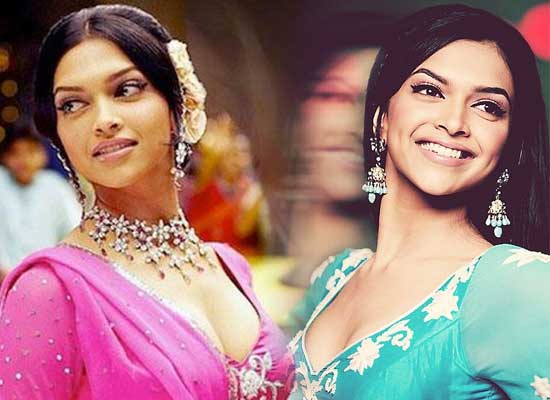 Bollywood actress Deepika Padukone is one of the fittest actresses in Bollywood. She began with television commercials, modelling, and background dancing. She got her first movie break in a Kannada movie Aishwarya and then she got a titular role in Farah Khan's Om Shanti Om with Shah Rukh Khan. The leggy actress has been a part of some of the most notable movies like Om Shanti Om, Chennai Express, Ram Leela, Bajirao Mastani, and Padmaavat, Chhapaak and Piku. She ventured into movie production with KA Productions and has produced high on content movies like Kabir Khan's 83, led by hubby Ranveer Singh.

In the podcast, when she was questioned about how she landed a role in Om Shanti Om, she revealed, "Farah Khan, who is the director I debuted with, saw this photoshoot and took it to Shah Rukh Khan. He was doing a film called Chak De! India in Australia. Farah took these photos and showed them to Shah Rukh and told him, "She's the face. I found the face". They were looking to cast a new face and mind you, a double role of one character who is like the old world Bollywood heroine Hema Malini or Wahida Rehman, and the other role was this young Indian modern woman. Without auditioning me or without having ever met me, she took the pictures to Shah Rukh."

Deepika further disclosed that SRK questioned Farah to go ahead with her decision if she was ok with it and the next thing, she knew was that she was working with India's biggest megastar Shah Rukh Khan and one of India's biggest female directors in her first Bollywood movie, without auditioning. Deepika spoke about how she still asks Farah about her instincts and how she thought that she was fit to play Shantipriya and Sandy in Om Shanti Om. The movie was a huge commercial success and Deepika has never looked back since then.

On the work front, she will be seen next in upcoming film Pathaan with Shah Rukh Khan and a cameo in Atlee's Jawan.