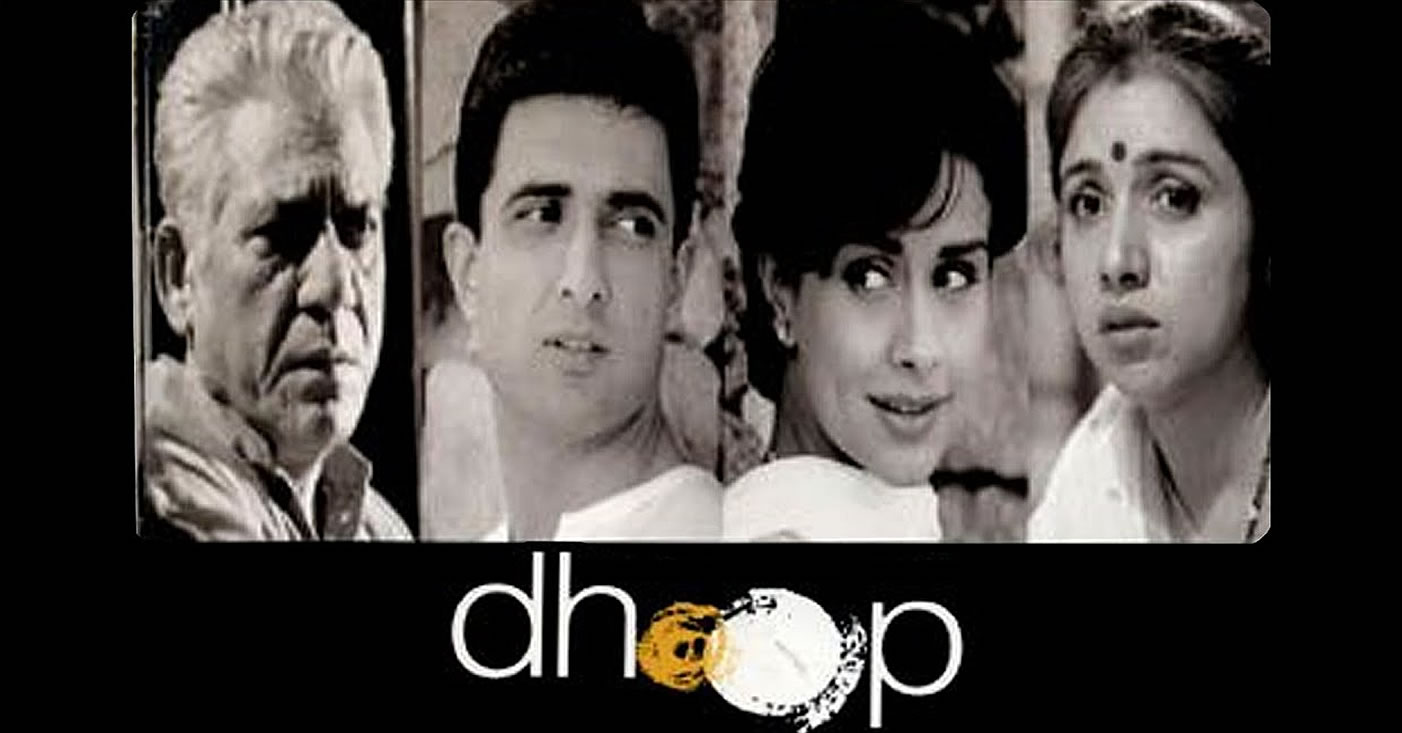 When Captain Rohit is martyred in Kargil, his family is granted a petrol pump as a means for livelihood. However, they have to face a corrupt system when they want to obtain permissions to run it.

The movie is based on the events surrounding the death of Honorable Capt Anuj Nayyar, MVC of 17 Jat Regiment of the Indian Army, who was martyred in operations against Pakistani Army soldiers, in the southwest sector of Tiger Hill on 5 July 1999 as part of the Kargil conflict. The story of the Kapoor family in the film depicts the real events that happened in the lives of the Nayyar family.

Capt Rohit Kapoor (Sanjay Suri) is a young officer in the 17 Jat Regiment of the Indian Army. His father Prof Suresh Kumar Kapoor (Om Puri), is a professor of economics in the Delhi School of Economics. His mother Sarita Kapoor (Revathi), is a librarian at the Delhi University Central Library. He is engaged to be married to Pihu Verma (Gul Panag).

The story-line of the movie takes place between 1999–2002, beginning with the death of Captain Kapoor while successfully defeating insurgents to capture Pt 4875 on the western side of Tiger Hill, Kargil.

The news is a huge shock to his family and the first half of the film portrays their attempts to cope with their grief. They receive messages of condolence from various high government officials as they attempt to come to terms with their loss.

As compensation for the loss of their son, the government allots them a franchise for running a petrol pump (gas station). Mrs Savita Kapoor is aghast at such an offer, and the family is not inclined to avail of this compensation. However, after a visit from Major Kaul, Capt Kapoor's immediate senior in the Regiment, Prof. Kapoor and Pihu feel it might be a worthy site to commemorate the memory of Rohit and decide to take up the offer. Savita gets convinced by her husband Prof. Kapoor.

However, as they attempt to make this dream a reality, they encounter massive corruption and red tape at various levels of Indian bureaucracy. They are threatened and humiliated by various government officials and hooligans. However, the family perseveres in the face of immense odds and continues to struggle. The latter half of the film narrates the story of their mission.