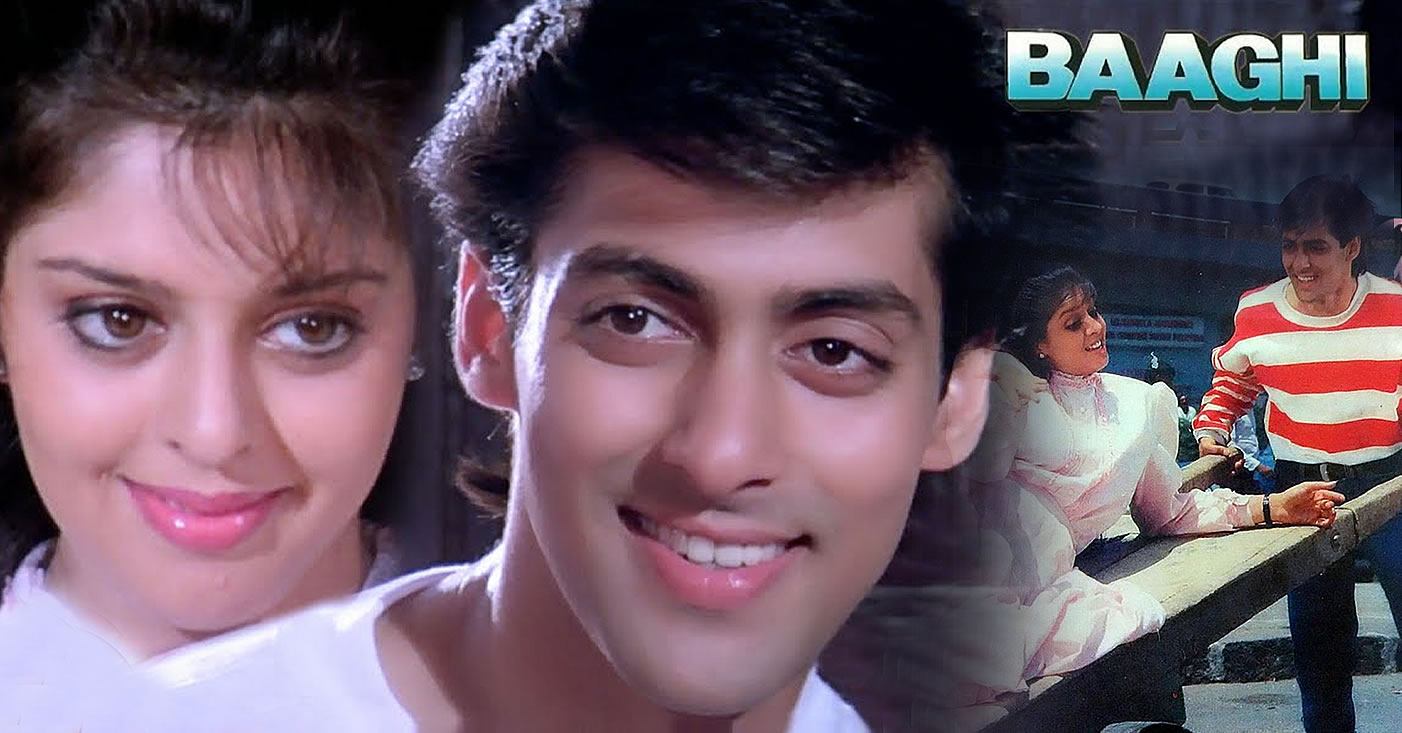 BAAGHI - A REBEL FOR LOVE

A defiant Saajan leaves home to be with his lady-love Kaajal, who works under Dhanraj at a brothel. While Saajan's parents deny their relationship, the couple is on the run to escape Dhanraj.

Saajan is a college youth, enjoying his life, meets with Kajal the girl of his dreams at a brothel. Kajal is an innocent victim of Dhanraj, who runs this brothel. Saajan eventually falls in love with Kajal, but this love affair is not acceptable to the society, which includes his parents Mr. and Mrs. Sood. Saajan's dad Col. Sood wants his son to join the Indian army. On the other side, this relationship of love is also not acceptable to Dhanraj, since he doesn't want any of his brothel girls to go into normal respectable society. Trapped between both, Saajan, along with his friends, rescues his love from the brothel. But the question remains: Will Saajan's parents accept him along with Kajal or Will Dhanraj's evilness overcome the couple's love?