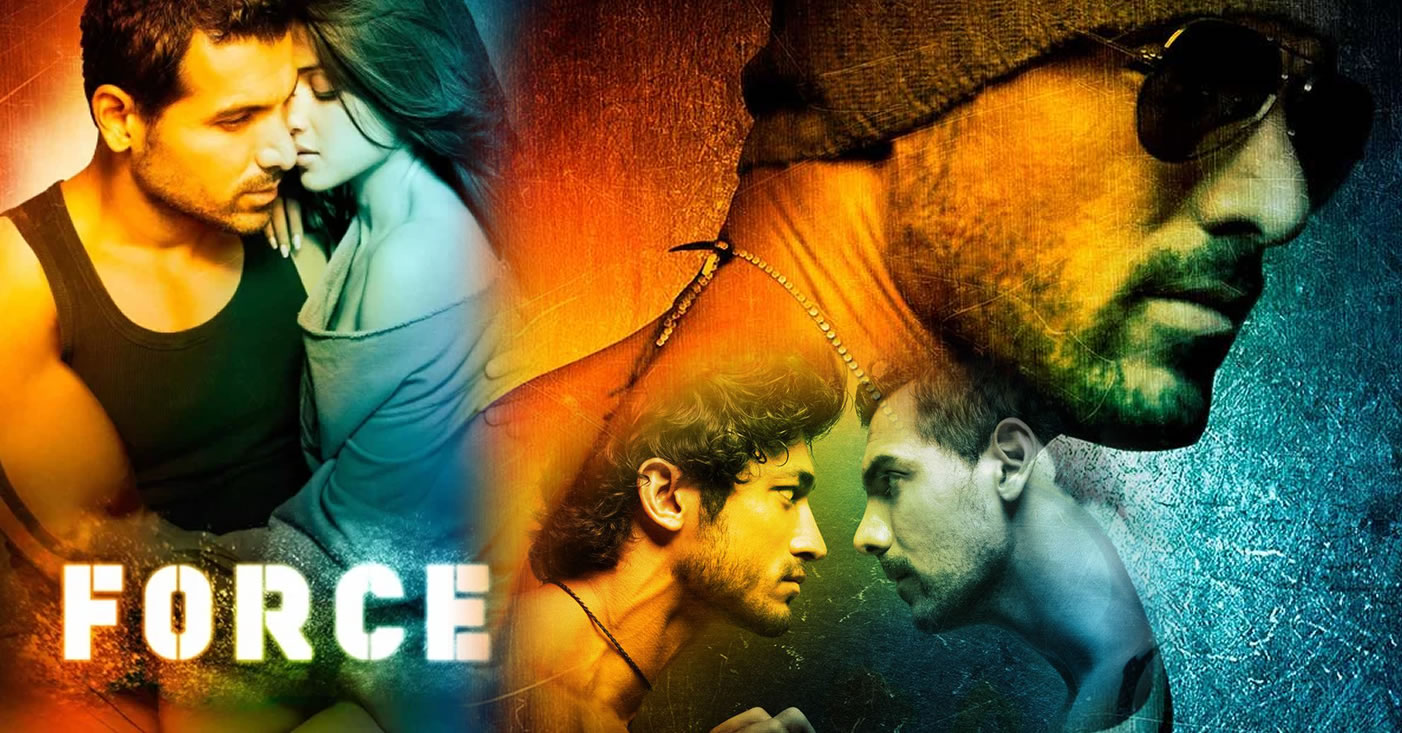 The film starts with ACP Yashvardhan IPS (John Abraham) in the hospital, recalling the accident that changed his life forever.

The film starts with ACP Yashvardhan IPS (John Abraham) in the hospital, recalling the accident that changed his life forever. Yash is a dutiful, responsible and stone-hearted police officer in the Narcotics Control Bureau whose only passion in life is crime-fighting. He has no family or loved ones and has been alone in life since he can remember. Everything changes when Yash meets Maya (Genelia D'Souza), an independent and lovely woman. Though the two get off to a rocky start, Maya warms up to him once she realises he is a police officer, and apologises for the misunderstandings they had. When Maya gets hit by a car in front of Yash, he rushes her to the hospital. With that, the two bond and start to meet and go out regularly. Maya confesses her love to Yash, but Yash refutes her advances, as he does not want her to become his weakness in his professional life. However, Swati (Sandhya Mridul), the wife of Yash's co-worker and good friend, convinces Yash that he is in love with Maya as well, and Yash decides to marry her.

In the big drug case the unit is investigating, Yash, along with officers from the Narcotics Control Bureau, DSP Mahesh Pande (Ameet M Gaur), who is transferred on special duty from the New Delhi Income Tax Department, DSP Atul Kalseka (Mohnish Bahl) and Inspector Kamlesh, kills Reddy (Mukesh Rishi) while he is peddling drugs. Yash, Mahesh and Kamlesh are suspended for killing Reddy instead of arresting him. Reddy's heartless and aggressive brother Vishnu (Vidyut Jammwal) vows to avenge his brother's death by killing all of the officers. Yash and the other officers prepare themselves for Vishnu, but Vishnu and his henchmen successfully break into Mahesh's home and brutally murders him and his wife Rachana (Anaitha Nair). The event leaves Yash and the other officers shaken, but Yash and Maya's marriage take place. Meanwhile, Vishnu decides to attack each of the officers' weaknesses; he kidnaps Swati, Atul's wife, and Atul is forced to tell him where Yash will be that night. Yash and Maya consummate their marriage; however, this proves to be their first and last night together.

Yash is shot, and Maya is kidnapped in the attack. Yash miraculously survives the attack. Vishnu tells Atul that he will release Swati if Atul kills Yash. However, Atul cannot bring himself to kill his friend and instead joins forces with Yash to execute a plan against Vishnu and save Swati and Maya. They find that Vishnu has been keeping Maya and Swati hostage and find, in horror, that Swati has been murdered. In despair and heartbreak, Atul kills himself after seeing Swati's body. Yash and Kamlesh go together and face Vishnu in a final confrontation. Kamlesh is shot but survives. Vishnu shoots Maya in front of Yash and drops her from the second floor. Yash catches her but is unable to save her. Maya assures Yash that she has gotten her to wish of being with him and dies in Yash's arms. Anger and sorrow build up in Yash, and he brutally finishes off Vishnu, exacting his revenge.

At the end, Yash is shown living alone again, having returned to his professional life. Kamlesh calls Yash and tells him that he has found a new informer. Yash turns to Maya's photo before leaving and says that he'll be coming home late.